Knives Out at Regent 3 Cinemas

Daniel Craig investigates the murder of the patriarch of a quirky and dysfunctional family in Rian Johnson's star-studded ensemble whodunnit. 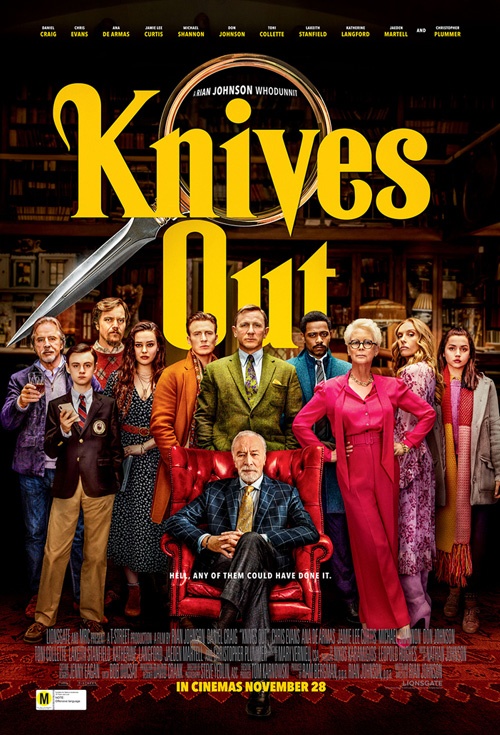 Hell, any of them could have done it.