Sienna Miller plays a woman forced to look after her grandson when her teen daughter goes missing in this drama that spans a decade. 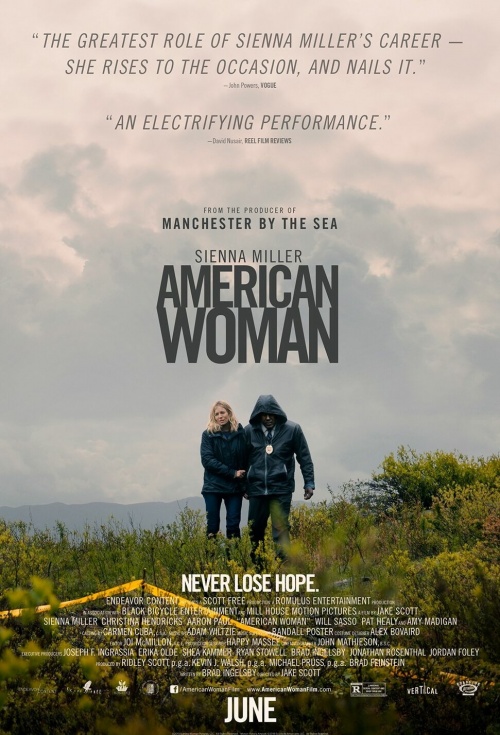